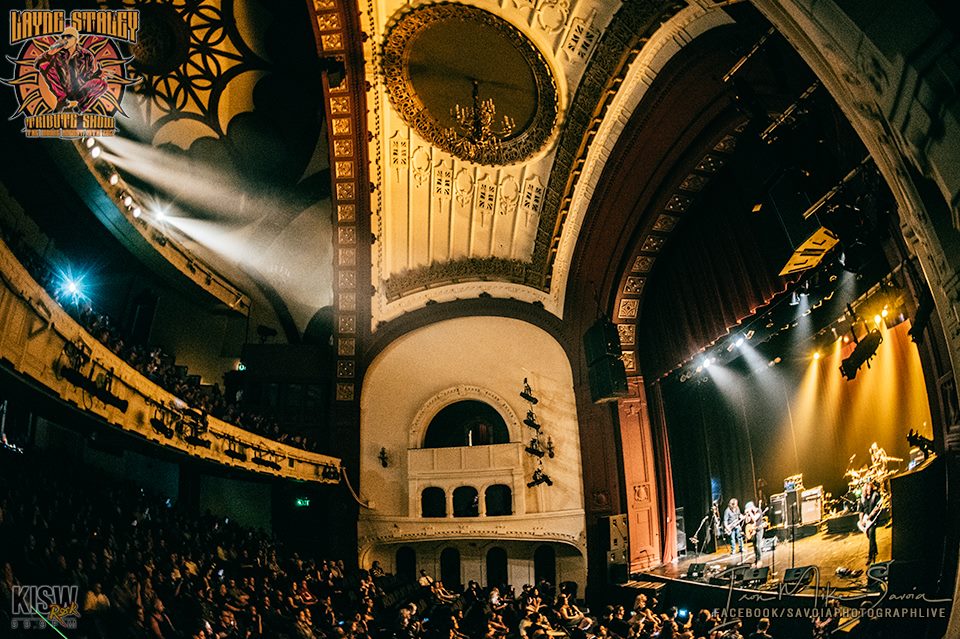 Shows for 2023 will be announced soon.
Stay tuned…

Until then, please check out the Unplugged performance from Jar of Flies (the ultimate Alice In Chains experience) recorded live at London Bridge studio.
LAYNE STALEY TRIBUTE 2023 – Virtual Edition

Feat. JAR OF FLIES (the ultimate Alice In Chains experience)

It’s been 20 years since the world lost Layne Staley, one of the most iconic voices in music history. His contributions to Alice in Chains and Mad Season will forever live on and be cherished by the fans who developed a deep connection to its raw power, haunting harmonies, and deeply personal lyrics that shine a light into the dark places within.
Join us as we celebrate the life, music, and legacy of Mr. Layne Staley at the annual tribute show held in Seattle, WA, each August around his birthday.

Please visit www.Layne-Staley.com for information and links to donate to Therapeutic Health Services to help those in need and struggling with addiction.

“Seeking to turn the tragedy of Layne’s death into hope for those that suffer, layne-staley.com provides support, education, and encouragement for heroin recovery; and it creates a place for family, friends, and fans to stay connected for the common goal of sharing information and resources for sustained recovery.
Each of us must create our own personal mission statement to guide our choices and behaviors.”

“My bad habits aren’t my title. My strengths and my talent are my title”. -Layne Staley

Jar of Flies (the ultimate AiC experience) is a gathering of top Seattle musicians with a passion for live energy, showmanship and a faithful recreation of the music like pressing play on the albums. In honor of Alice in Chains, the Seattle-based tribute band brings an authentic and powerful sonic experience to the stage.https://www.jaroffliestributeband.com/