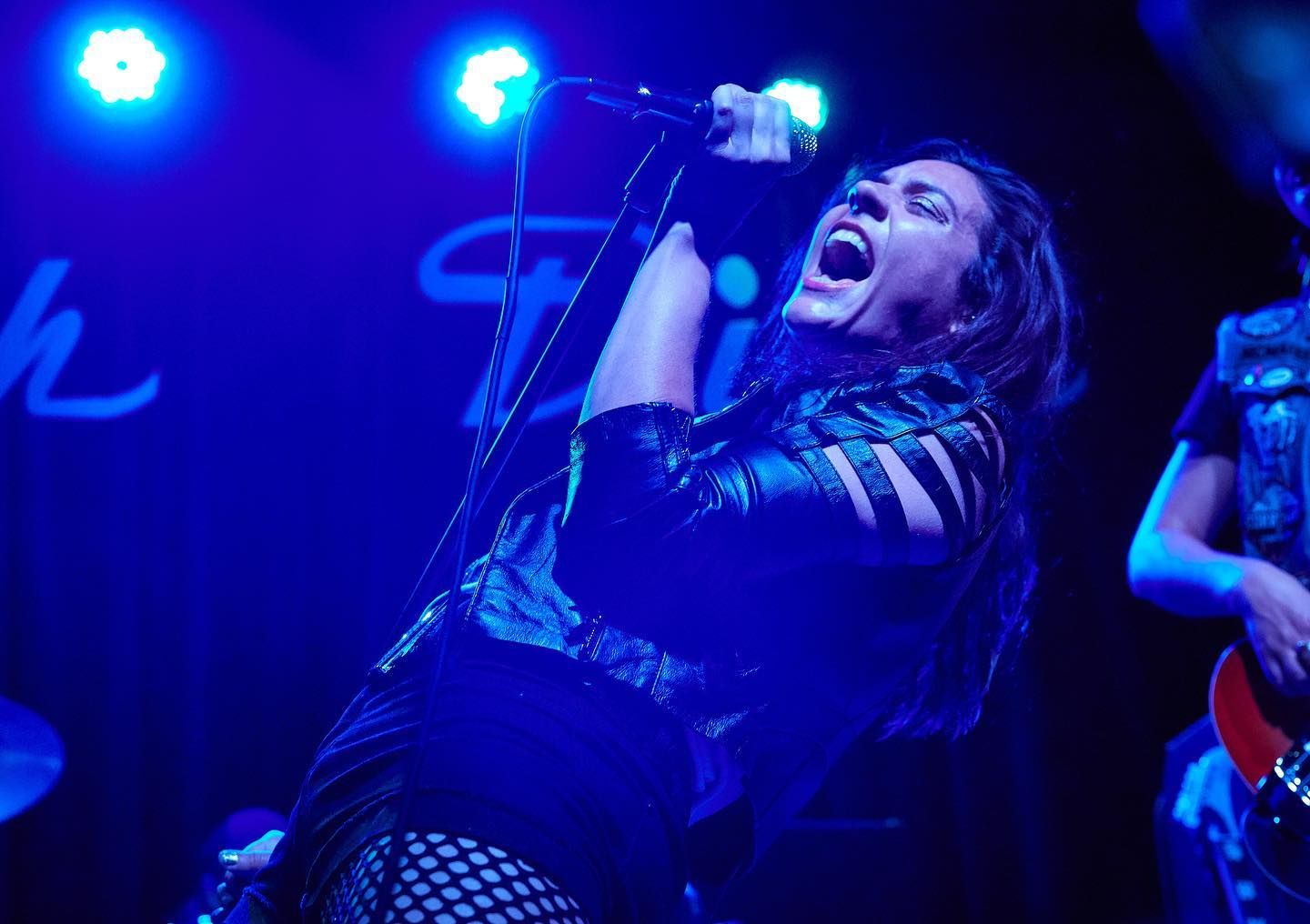 Aisha is an extraordinary classic/hard rock solo artist, vocalist and songwriter.  Her electrifying vocals and thunderous guitar riffs deliver an original yet familiar brand of rock n’ roll, with songs of arena sized proportions.  Aisha’s incredibly unique and powerful vocal style could make her one of the most interesting and competent rock vocalists to come out since Lzzy Hale, and Chris Cornell.

Aisha’s self titled debut album is a breath of fresh air for rock n’ roll purists.  Her catchy, Joe Perry-esque guitar riffs are instantly epic, while her bluesy, soaring lead vocals are reminiscent of classic heavyweights such as Robert Plant, Paul Rodgers, and Steven Tyler.  Aisha’s debut album is a time capsule of sorts, drawing together songs inspired by each of the golden eras of rock. In a genre still dominated by men, it is not her gender that makes Aisha stand out; her unapologetic songs, monstrous guitar riffs, and virtuosic vocal versatility do that for her.

Error: There is no connected account for the user aisharockdiva.